Industrial automation and robotic systems have now advanced to a stage whereby they’re more capable, cheaper than they once were and easier to integrate and install within software technology. Although large companies such as Amazon, DHL, LEGO, and Tesla have embraced automation within the warehouse, key barriers to implementing this technology remain, particularly for the SME market. Here we highlight 4 key barriers that prevent organisations from implementing automation and robotic technology and how to overcome them.

Organisations have spent years refining their manufacturing processes, picking lines and production processes to be as efficient as possible. These operations are essential to a business's success and its ability to fulfil its customer’s expectations. The ultimate aim of a business is to ensure a good customer experience, i.e. a good customer experience results in more customers and returning customers, leading to more revenue and profits for organisations. As a result, the old adage of ‘if it’s not broken, don’t fix it’ is at play here. Despite the obvious benefits of automation and robotics, businesses are reluctant to change their processes in case this negatively impacts the productivity of the manufacturing facility. However, just because you’re looking at implementing automation and robotic technology doesn’t mean you have completely overhaul your current warehouse. A good place to start is typically with something simple. Think of what’s the easiest thing to automate, such as moving a box from a to b, something you perhaps do every day. Once you’re comfortable with that, you can begin to scale up and explore more complex forms of automation. Automation and robotic technology is not a race to see who can transform their whole warehouse the quickest. Start with what you can manage, and then you can look to improve and build on this.

There is a preconceived notion that complex, sophisticated technology has to come with high initial capital costs in terms of the technology itself and the costs involved with training employees to use the equipment. This tends to make smaller firms and SME’s hesitant to take advantage of the available technology. Although there is an element of truth to this theory, there are also factors that help mitigate and offset the upfront high cash outlay.

Investing in automating manufacturing processes can actually be more cost-effective in the long run as opposed to sticking with traditional, manual methods. For example, you can lower your operating costs and increase your productivity as machines don’t get tired. They don’t need a break, and when the warehouse needs to be closed due to holidays or maintenance, automation technology and robotic systems can keep things ticking over. Furthermore, automated systems help future proof your business. This technology will only grow and get more prominent in the next 10/15 years. This type of technology needs to be viewed through a long-term lens regarding the return on investment that can be achieved. However, as robotics become more common, the costs will reduce, so expect this gap to decrease in the future.

Secondly, as we mentioned earlier, systems don’t have to be fully automated in one big bang. Processes and technology can be introduced incrementally to help reduce the costs in the long run. However, in addition to this, there are multiple financial solutions on the market that can assist. For example, leasing is one popular route to procuring the latest technology. One of the most popular leasing solutions is an operating lease (or residual-value lease). This type of lease agreement involves the supplier taking an investment risk on the equipment, which they hope to accrue at the end of the contract when the equipment is returned to them. Essentially this solution results in the sum of the rentals being typically less than the original capital cost.

3) Lack of flexibility within the solution

Somewhat related to the initial high capital costs fear is the fear that once you’ve committed to a solution, there is little scope to deviate from what was decided at the start. This makes total sense. If you’re procuring high-end technology, you want to ensure you have options if things need tweaking or are not working as previously planned.

Once automation systems have been installed, there is a belief that it has to stay until the time comes to replace it. This is not the case anymore. Nowadays, there is a wide range of general robotic systems on the market that are highly adaptable and can be easily changed and re-tasked without huge cost or intervention from engineers (and no, they don’t have to come with an expensive upfront price tag either). These robotic arms can be adapted to suit different payloads and reach and are designed to work in virtually every market segment from automotive to medical. Lastly, flexible finance concepts such as pay-per-use models can help alleviate any potential concerns. These models can be matched to seasonal demand, usage patterns or just general production output. A pay-per-use solution can help to simplify cost control and reduces your investment risk.

Lastly, organisations tend to be fearful that automation systems and robotics are there to take over people’s jobs and lay off staff. This isn’t the case, and actually, technology can supplement the role humans play in the production line and help them become more productive. In recent years, AI systems and automation technology have become very sophisticated at reading contracts or data entry. It’s actually in these, what you would call, white-collar jobs where automation has the potential to replace human roles. In 2017, when Tesla announced plans to ramp up the production of their Model 3 car, a robotic assembly line was at the centre of the company’s plan to achieve this. However, automated systems are currently only programmed to deal with the expected situation. When faced with unexpected situations such as a nut or bolt being an inch out of position or a car door that is 10 degrees out of line, they cannot react and require human intervention.

We can also look at the Amazon example. Although they have around 45,000 robots in their warehouse, the company still has 200,000 employees within the warehouse. Amazon has used the robots to remove the need for walking and searching for items within the warehouse. Amazon has one of the most (if not the most) efficient supply chains globally and is a perfect case study for how human and robotic interaction can help achieve better productivity.

The fact is, robots are great at repetitive jobs such as dispensing paint, spray or glue to a surface, or welding for example. Currently however, robots and automation systems lack the same level of dexterity as their human counterparts. When it comes to delicate tasks or tasks that require a high level of precision, robots simply aren’t currently adept at dealing with them. Thanks to advances in safety systems, robots can work alongside their human colleagues, and organisations can decide which tasks can be automated and which ones need to remain manual. By using a combination of automation and manual intervention, companies can rebalance production lines and further boost their productivity levels.

Future proof your warehouse or manufacturing with automation technology

As with any emerging technology, there is always hesitancy where there is perceived risk. Automation systems will undoubtedly become cheaper, more intelligent, and easier to implement in the future. However, the decision of whether or not to procure these technology types will remain difficult. At CHG-MERIDIAN, we work with both international and national customers to help them take that first step into automation and robotic technology. We offer our customers independent advice and work closely with both end-users and manufacturers/systems integrators to provide the correct solution. Because we are independent from suppliers and banks, we can offer flexible, bespoke leasing solutions that will reduce your costs and risk. Once you’ve taken that first step, we will work with you to see where lessons can be learned and processes refined. The sooner you take that first step, the better prepared and future-proofed your business will be.

If you’re looking for support or are interested in taking that first step into industrial automation and robotics technology, please contact us here.

We'd love to hear from you. If you would like to find out more about our industrial automation and robotics technology finance solutions, feel free to get in touch today. 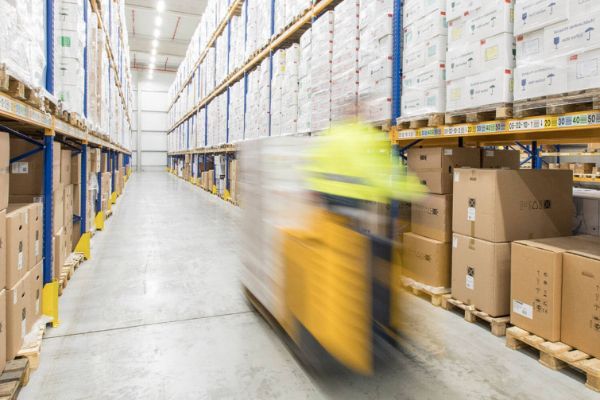 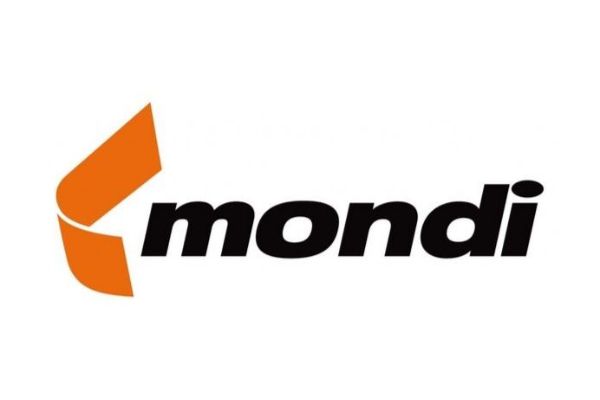 CHG-MERIDIAN conduct a fleet and total cost of ownership analysis for Mondi so that it could procure the right material handling equipment. 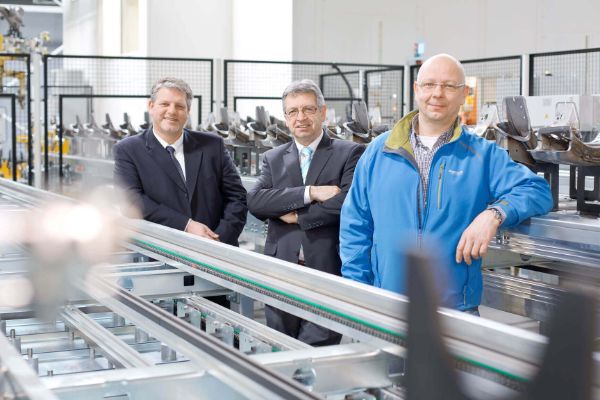